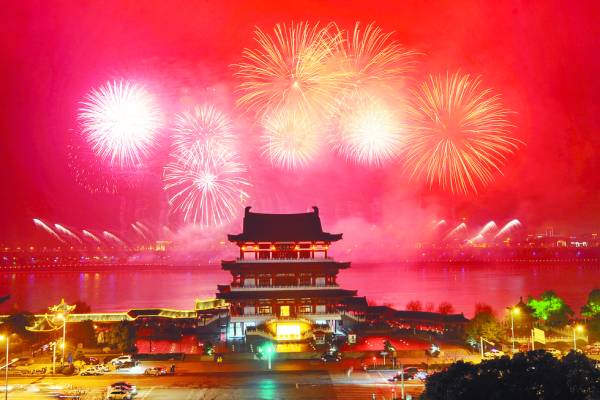 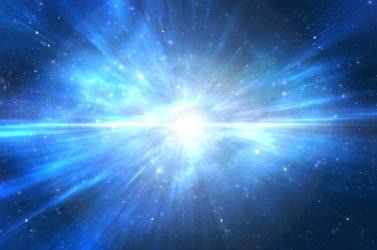 That you are from ur, isn’t the issue unless you are specifically one of the 3 races, that I know of, that do not escape the pit:- The Reppy’s, The El(grey) and The Eels.

If a human, is one of those three, then they have been cast off by even the tree. Most others from Ur, if they are good, and they did not take part in the killing here, go up. It was the fact that Ur was corded to them. What they thought, felt, saw, intuition, was part of what is pushed to the human, via those cords.

It is the soul, which ultimately makes the choice to do service… 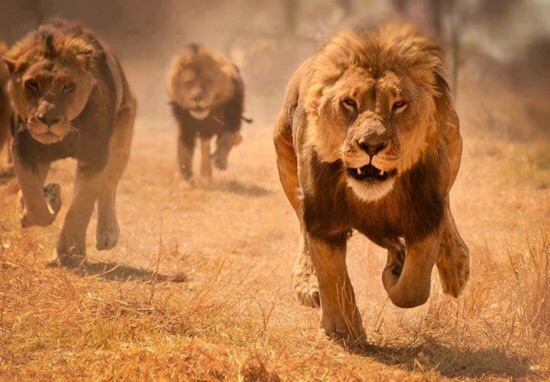 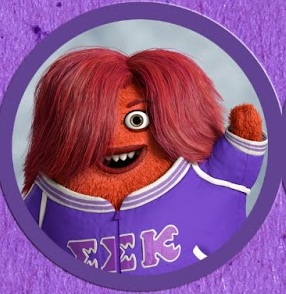 Rose YRFT: Heard last night, that the person who had that dream saying she saw a big yellow rose in the holograms, was correct. We were determined not to give them anything they wanted, and part of what they wanted was the Nibiru crossing. So I’m not so sure its in the skit..

Rose YRFT: a big hologram of the image I use on my channel, yes
.

B : Funny how things happen that would be cool for the eeeeekkkkkkkkers!
.

Rose YRFT: Yes, its a

Hatter, in this limited holographic demiurge we can only experience the linear matrix, but outside of this all possibilities that we have ever intuited from Source, as we are merely receivers, have manifested 🙂
“Man’s sense-seeing with his eyes binds him to the illusion of My dual thinking, for I but build illusion with My dual thinking for his sense-seeing.

Sense-seeing binds man to forms and things, while Mind-knowing opens doors of glory to the opposed threads of Light with which I weave all idea of Mind into forms of many moving things.

Mind-seeing decentrates unto the farthest reaches of My universe of Me, and sees all forms as One.

With his seeing eyes man sees Light as matter energized, but senses not that the energy of matter is the Light of My divided thinking.

With man’s unseeing eyes of spirit he knows the… 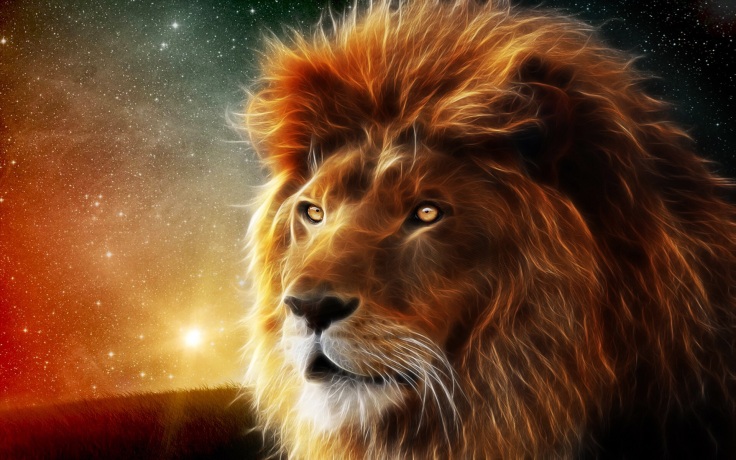 My earth program that was stuck on autopilot is finally being ended, thanks to Source in the form of a golden lion who has been sitting guarding it.

We need no exit, since our exit is the ending of this earth’s program.

We were transferred onto the Book of Life server months ago, so we are already existing there subconsciously on our New Earth.

That’s why many of you have had dreams of your homes.

We will merge old into new forms, from the current 3D to 8D. See you all soon on The New Earth.

Earth is ready to move.
So, the description of the ships and show, appear to be this way.
The skyline looks like dawn or sunset, as the sun is just appearing or going down. Then suddenly, it moves back to night. Next moment, the entire sky is blue daylight but no visible sun.

There is a flash afterward. That flash, not bright, draws us out of our body.
I believe that the ships are part of the pick up points, at that moment, for people like captains and such. I do know of a few that go directly to their ship. Others go to the vahs service hub and door.
The image we normally see, of the earth is ‘horizon of blue’ and a curve. What nasa…