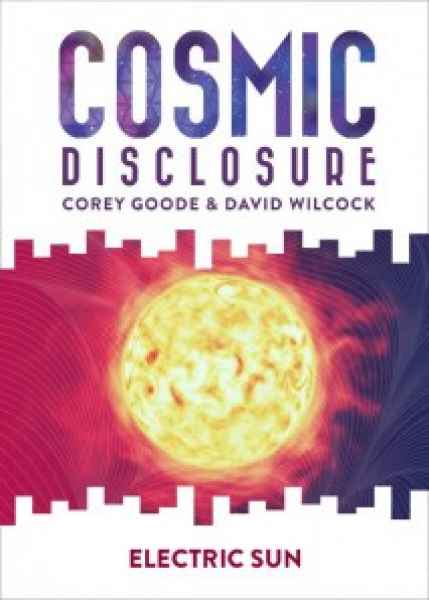 WARRING BROTHERS OF AN (ANUNNAKI)

YRFT … ONE (THE FATHER OF MANKIND)

Text, pg 41:   THE PLANES OF LOWER CREATION The planes of the lower creation are the Physical Plane, the Astral Plane, the Causal Plane and the Mental Plane. Each plane has a central figure, called a Plane Lord, who supervises things there. Various names for these Plane Lords are given in occult and spiritual literature. The name of the Lord of the Causal Plane is never revealed, however..

The CAUSAL WORLD The causal world is also called the «plane of Forces». This is because everything that exists on the Earth and elsewhere in the Physical Universe has its «seeds» on the Causal Plane. In the Causal Matrix there is…

The fight takes place between those who want to enslave the minds and those who are here to awaken them.

The plot is to keep people in a state of growing numbness and direct their manifestations (thoughts that shape reality) according to their interests.

If you are constantly waiting for salvation, you are indeed inactive. And then wars, terrorism, all that the media conveys, everything work to implant fear in your mind.

It´s done! You were fooled again. You are following their plan!

Rather than withdrawing from it all and projecting a new reality, in addition to teaching such an attitude to people, you’re playing their game!

It was for a specific task that many were sent here!