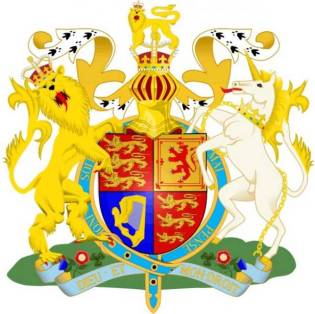 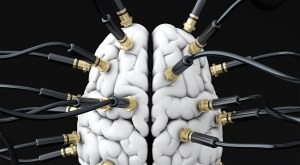 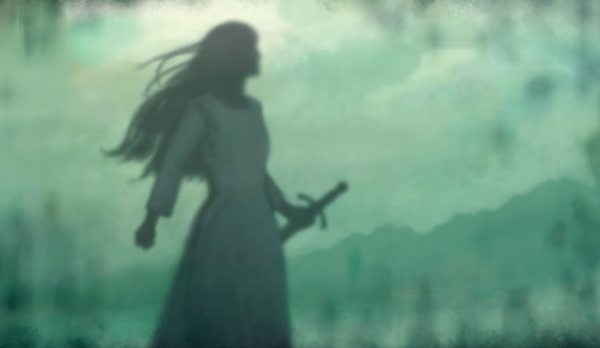 Myth: a traditional, typically ancient, fiction or half-truth story dealing with supernatural beings, ancestors, or heroes that serves as a fundamental type in the worldview
of a people, as by explaining aspects of the natural world or delineating the psychology, customs, or ideals of society.

They are the mythical fallen angels. They are different from men.
The spirits of men are a later manifestation of the Primary Source. They (we) «happened» when the Source, Herself, entered the creation.
Those created earlier are immortal, but they are not eternal.
They rebelled against «God», the Primary Source. They are making war against Him/Her.
Against us. We, men, the Divinity´s manifestation into creation. They imprisoned «God».
We need no salvation, we are Divinity Itself.
We need no religions or philosophies, for they are elusions designed to keep us in the illusion that Power is beyond… 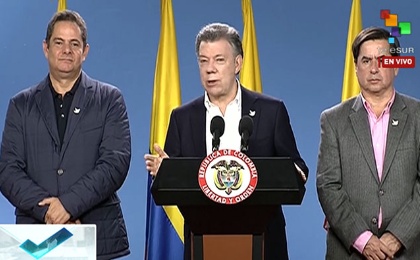 Tann I am sorry Rose wailed on you and Joy. I think it was unfair, I am sorry I am no longer willing to speak to any of these ppl in the chat. Their history with me has proven their viciousness. Except a few I speak to privately. Another reason for my silence,

My advice to Alexandra was dont hold your breath for the leap, its is dangerous to put off living and doing things to make your life better or as least tolerable here. ie; I need to take my own advice, I put off many things thinking we would exit, but years go by and nothing.

Now, we could leap but no matter where we are we would still leave anyway. And I also believe all good goes up, no matter what, and if One and Eve are all they should be, or purported to be… 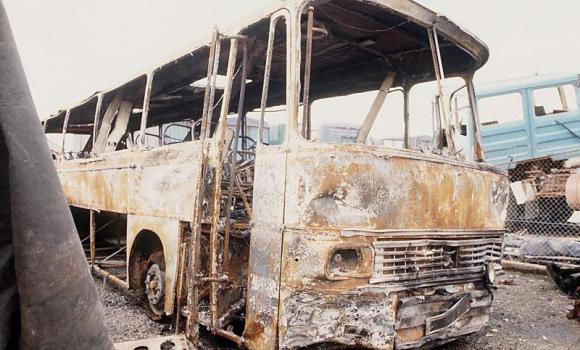