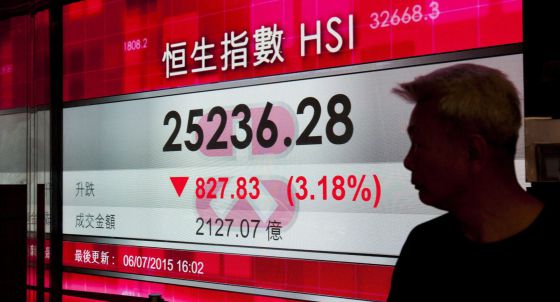 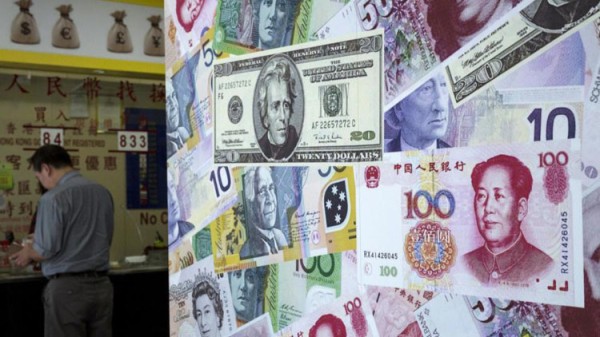 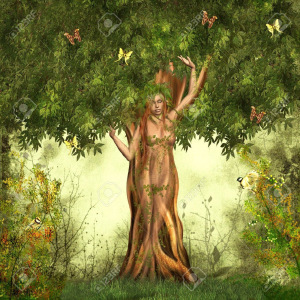 There has been activity with Venus. The whole gear system at the bottom, which is the ‘track’ the poles
follow, looks titled. In the past, its been cracked and broken, and its quite possible the damage isn’t getting repaired as it once was. The EF resources are very low. They keep saying that their Ed is dead. Its heard on multiple places, now. People are seeing it in dreams and waking visions, that the Sun is dead and going to nova. There has been chatter on websites, and news programs. This is also seen by the Elites. Word this last week, talks of a panic among the snobs. There are multiple levels, each has its own concern. The first one was panic over the financial collapse, this level was tv news personalities. Move up the ladder a bit, and you find panic over cataclysms, such as Nibiru.

Further up, you get… 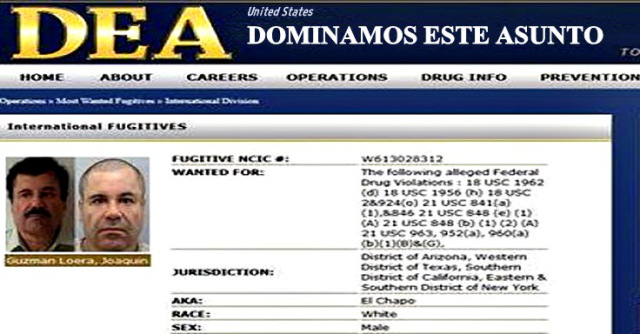