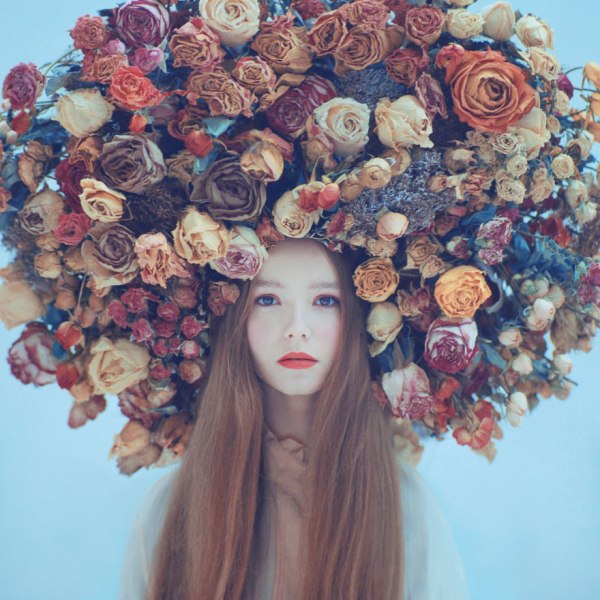 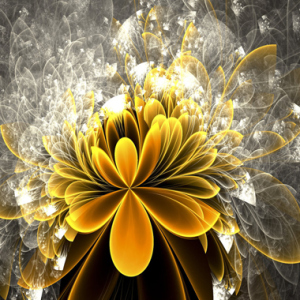 Earth seized, half the Galaxy laid to waste, The One gave the Call. No one denies the call of One. He called the entire Universe, on every level, and all responded. And this was the formation of the Allies, to the Snakes “Axis”.

The Snake families could create bodies, but they could not create the spirit. So One, in pure strategy, sent the Allied forces in to be ‘victims’ to be downloaded!

This is why you had so many coming forward to say that ‘they didn’t feel that they belonged here’. These people were from all over the Universe, every species known. And they jumped into HUMAN avatar bodies! This is why they are called Heroes! And this is why we now have 6+ billion.

You have an ability, that they are not telling you about. You the Spirit… 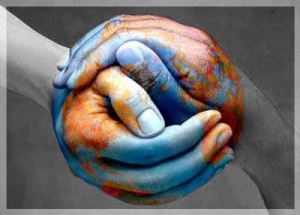 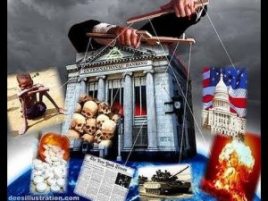 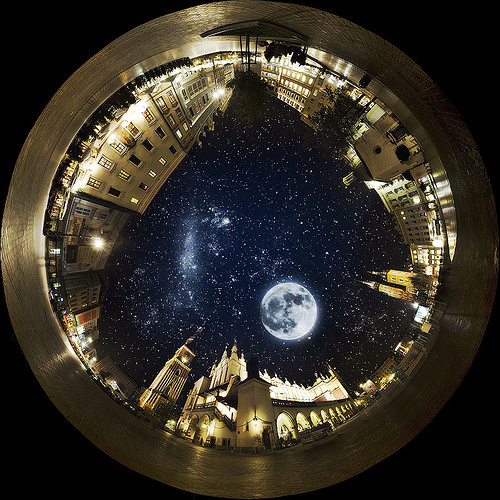 A VAH Ceres Spaceship Planet (Flat Ceres Domed), before destroying the ship, could it be human hostages were rescued and dissidents oppressive regime opponents orcs of evil. As explained the videogame Blizzard Entertainment called as Warcracft, especially in Warcraft 3 “Reign Of Chaos”.

The masts are the wings (even winglet to save fuel). The shape of the wing is like the Boeing 727 and even Krüeger flaps and slats installed in a wing of the Boeing 727.

This image of wing and very similar to Boeing 727, for example this image: .

we are the poss on the neg side….

Why do you think they keep telling us to be positive

they have used math frequency and physics against us

every being with natural living consciousness soul energy is considered royalty….AI are souless….they feed from our energy and enslave us

we dont know who are

BAAL EM….ME OR WE IS LEGION….AI HIVE MIND JINN EL NANO TECH….ALL THE SAME AND THE RESIDE IMO ON THE OTHER SIDE OF THIS SYSTEM

Many two-dimensional geometric shapes can be defined by a set of points or vertices and lines connecting the points in a closed chain, as well as the resulting interior points. Such shapes are called polygons and include triangles, squares, and pentagons

5 distinct cubes can be fitted into the dodecahedron

I bought a book titled ” Black Holes and Time Warps: Einstein’s outrageous legacy” by Dr Kip S. Throne about an year and a half ago and I had never imagined that a movie will be made on the book and that it will be directed by the legend himself. When I learnt that Nolan has teamed up with Kip to fire up the script, I was happy that I will finally be able to swim across Gargantua.

I bought the book for two reasons: one is that I am a space enthusiast and two, well, I stumbled upon a YouTube video with Kip and Preskill in it (both being Richard Feynman Professors of Physics at the Caltech). The video ends with Stephen Hawking making a guest appearance out of him:

The reason for me to quit my first job and work in research was due to Dr. Richard Feynman…